I'm starting with my Stroll piece for the day, then will share my requested display cabinet photos. This was something I stitched back in 1990. Since we were busy moving early in the year, I'm assuming it was one of my first projects in Cincinnati. It's a Leisure Arts chart called Holiday House. This was during my pre-linen time (I didn't start stitching on linen until 1995), so the house was done on 16 count Aida and the small adornments on 22 count hardanger fabric. It is mounted on sticky board, as you can probably discern from the photo, and I just popped into a pre-made frame. I'm always toying with the idea of re-framing/mounting correctly, but also kind of like it as is...a frozen period of time in my needlework journey. I change the motifs out according to the month/holiday..it's just FUN!!!  Caution.....this post is photo heavy!!! 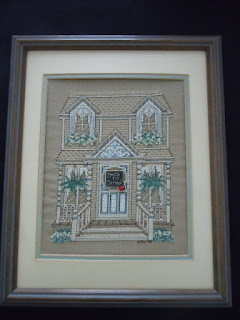 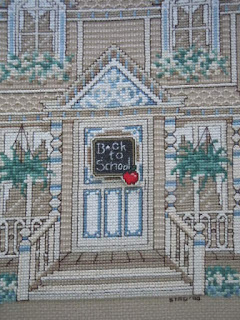 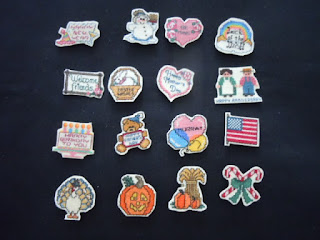 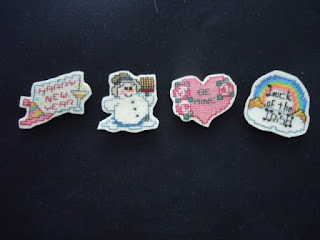 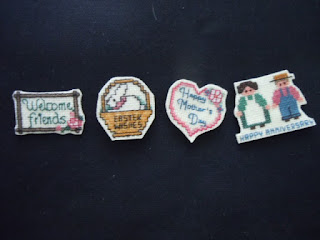 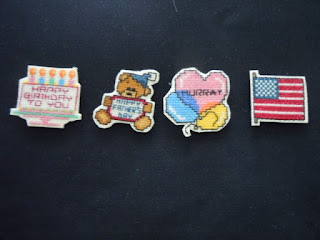 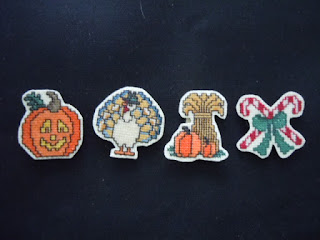 Okay, now on to my display cabinet. It's not exactly as neat and tidy as I like it, but it's been hard to keep organized with me going in and out daily to pull out a project to post. Yes, it's overflowing...and yes I'm on the hunt for a second one. But my Mom has always promised me my grandmother's glass china cabinet and I'm trying to hold out for that. I'm letting the photos speak for themselves! :) 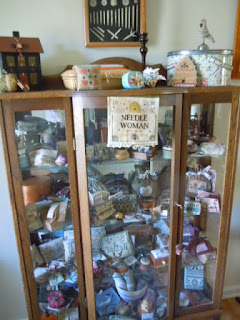 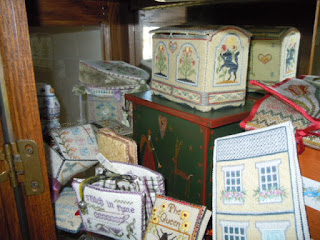 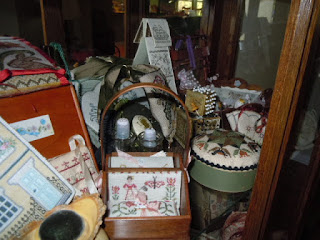 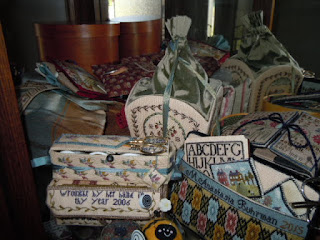 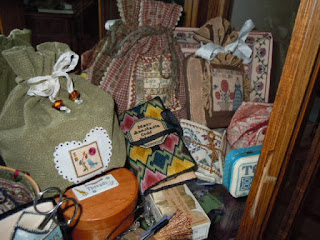 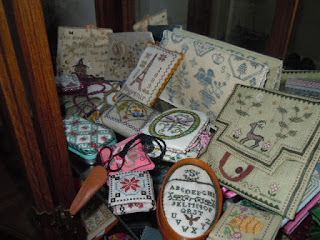 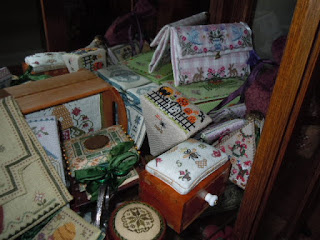 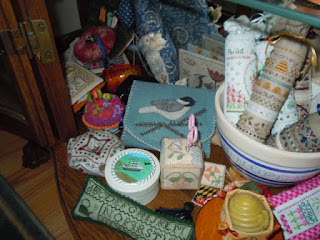 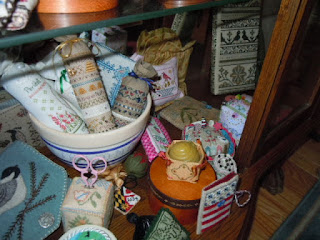 Thanks, as usual, for stopping by and your "twisted threads" of friendship!